INSCAPE won three awards for its participation in Jingzhang Railway

On May 13, Xinhua News Agency announced the awards of the Beijing Zhangjiakou Railway Heritage Park international competition. Since the competition was launched in October last year, 67 well-known design units at home and abroad have applied for the competition. After five rounds of voting and 100000 public online reviews, inscape participated in the design of the Tom leader studio concept scheme in the United States, which won three winning awards: the whole line and node one and node two.

The team participated in the urban design of the project, in which the commercial portal area relies on the Dazhongsi business district, introduces the cultural leisure axis to sew up the East and west sides of the railway, closely combines the gate of Jingzhang Heritage Park with the comprehensive transportation hub, shopping plaza, museum and Art Center to jointly build the regional leisure and cultural destination. 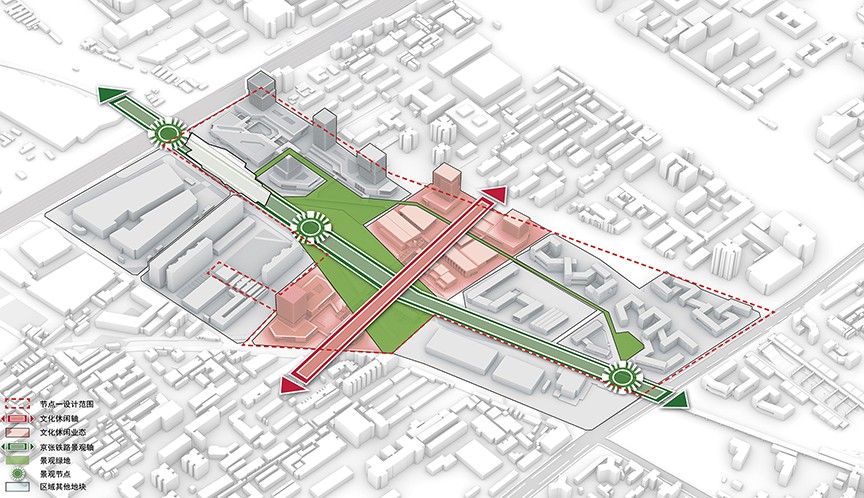 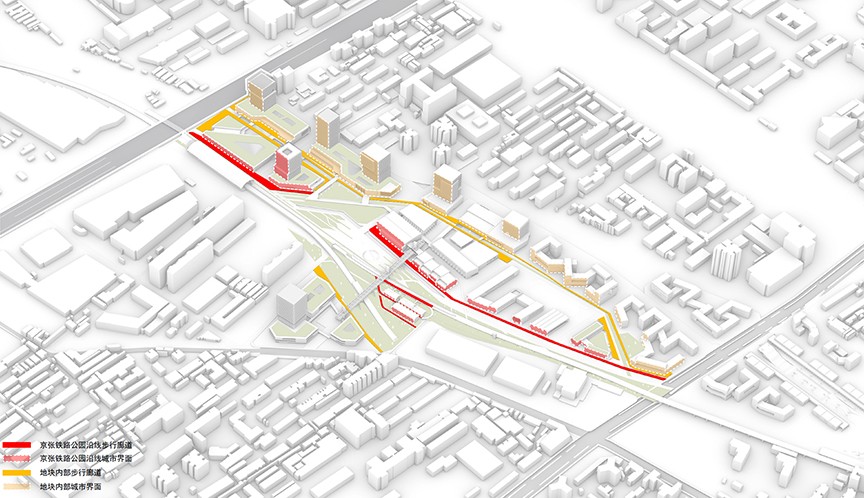 In the cultural and living area, the original sports ground will be opened, combined with the riding line and walking line in the "eight moving lines" of TLS, to advocate a green and healthy lifestyle; in the urban renewal area, three-dimensional farms will be set up, and the modern agriculture and fresh food consumption mode integrating planting, breeding, collection and cooking will be promoted. 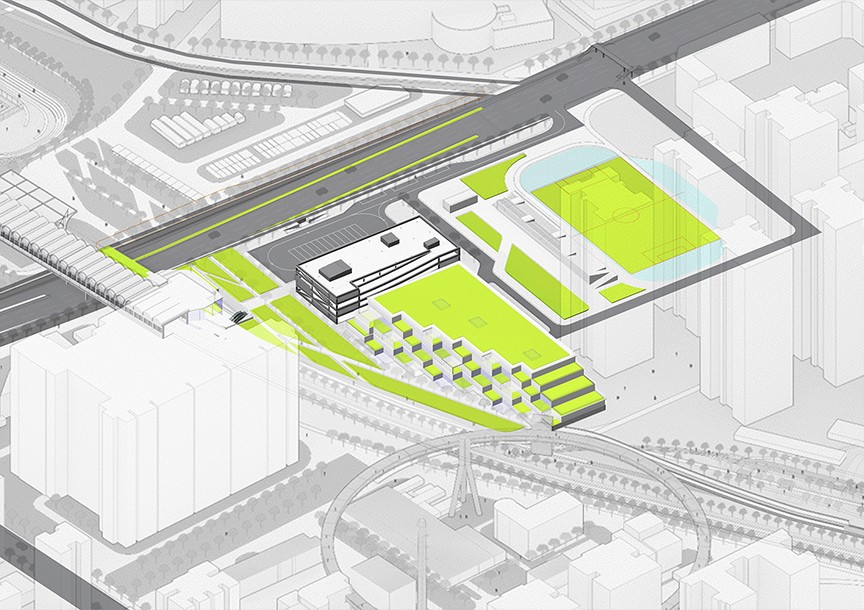